Secure your spot and get started today with our EXCLUSIVE offer!

By opting into the web form above you are providing consent for Martial Arts Research Academy to send you periodic text messages. Standard rates may apply. You can reply HELP at anytime or learn more. You may opt-out anytime by replying STOP.

I would recommend MARA in a heartbeat!

There are a wide variety of adult classes and the flexibility to go as much as you like. Plus a really fun and supportive environment that has helped me develop so much.

Blake and Jenny are super lovely and very experienced. What I really value is that they take the time to help everyone with their individual goals and progress as well ! 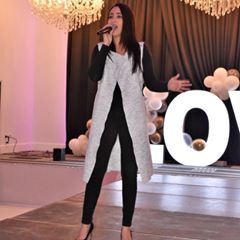 My son has been coming here for a couple of years and loves it. Blake and Jenny are fantastic instructors. I love that they keep the kids in line and teach them to respect and be disciplined. I highly recommended this business to all my family and friends. 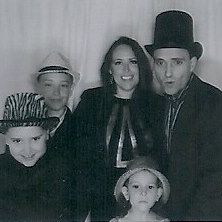 An excellent place for kids to be introduced to or further expand their knowledge in martial arts. It helps build self esteem and fitness and they don't get bored because of the variety of styles they learn. Also excellent for adults wanting to learn martial arts or just wanting to train and get fit. Highly recommend. 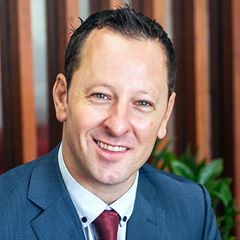 Great place to train, lots of different programs. Instructor Blake is friendly and knowledgeable with alot to give. Highly recommended! 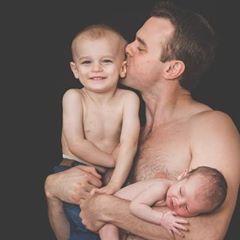 Fantastic training environment and very knowledgeable instructors. I love training here and highly recommend it to anyone.
2019 update! My 4yo started late last year in the kids class and it has been amazing for him. His skills are developing quickly and he is having such a fun time! 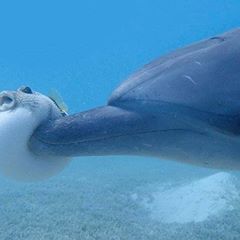 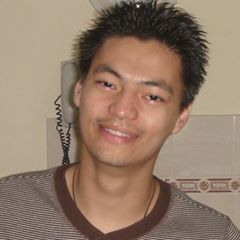 Great place to train that has all the equipment and space needed to learn. Taught by instructors who have wealth of experience, and ensures that the students learns, trains hard, and has a lot of fun doing it! 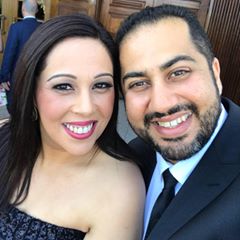 Great instructors with a genuine love for the arts.. son has been attending 4 years and my 3 yr old just started 2 months ago .. highly recommended

Request information today to learn more about our programs! Get Started Now

Today would mark the 79th Birthday of Bruce Lee, the “Father of Mixed Martial Arts” and the man who made the martial arts famous through Television and Movies in the 1960’s and 70’s.

Lee Jun Fan (Bruce Lee) or Lee Siu Loong (Little Dragon) as he was also known was born in 1940 in San Francisco, CA while his parents were on tour with the Chinese Opera. Raised in Hong Kong, Bruce Lee was a child actor appearing in more than 20 films. At the age of 13, Bruce took up the study of Wing Chun Gung Fu under renowned Master Yip Man.

Bruce left Hong Kong at the age of 18 to come back to the United States and made his way to Seattle, Washington where he worked in the restaurant of a family friend. He soon enrolled in the University of Washington where he pursued a degree in Philosophy. Bruce began to teach Gung Fu in Seattle and soon opened his first school, the Jun Fan Gung Fu Institute. Two more schools followed in Oakland and Los Angeles. Concurrently Bruce married his wife, Linda and had his two children, Brandon and Shannon. In the mid sixties, Bruce was discovered while doing an exhibition at the Long Beach Internationals and his as Kato in the TV series The Green Hornet soon followed. It was at the Long Beach Internationals that our instructor Guro Dan Inosanto first met Bruce Lee.

Below is a video of Bruce Lee’s demonstration, including his famous two finger push ups and “one inch punch” at the Long Beach Internationals:

During his time in America, Bruce was also developing his own martial art, which he ultimately named Jeet Kune Do (translated: The Way of the Intercepting Fist).

Bruce’s art was steeped in a philosophical foundation and did not follow long held martial traditions. Instead it had at its core the ideas of simplicity, directness and personal freedom. After The Green Hornet series was cancelled, Bruce encountered resistance while working in Hollywood and so headed to Hong Kong to pursue a film career. In Hong Kong he made 3 complete films and the end fight scenes for his fourth before Hollywood came knocking.

Soon Bruce was making the first Hollywood/Hong Kong co-production with a film called Enter the Dragon. Unfortunately, Bruce Lee died in 1973 before this film was released. This film catapulted him to international fame.

Today Bruce Lee’s legacy of self expression, equality, and pioneering innovation continues to inspire people all around the world and forms the part of our Martial Arts Curriculum at Martial Arts Research Academy in Prospect.

He is considered one of the most influential martial artists of all time. Read his long bio on his family website www.brucelee.com